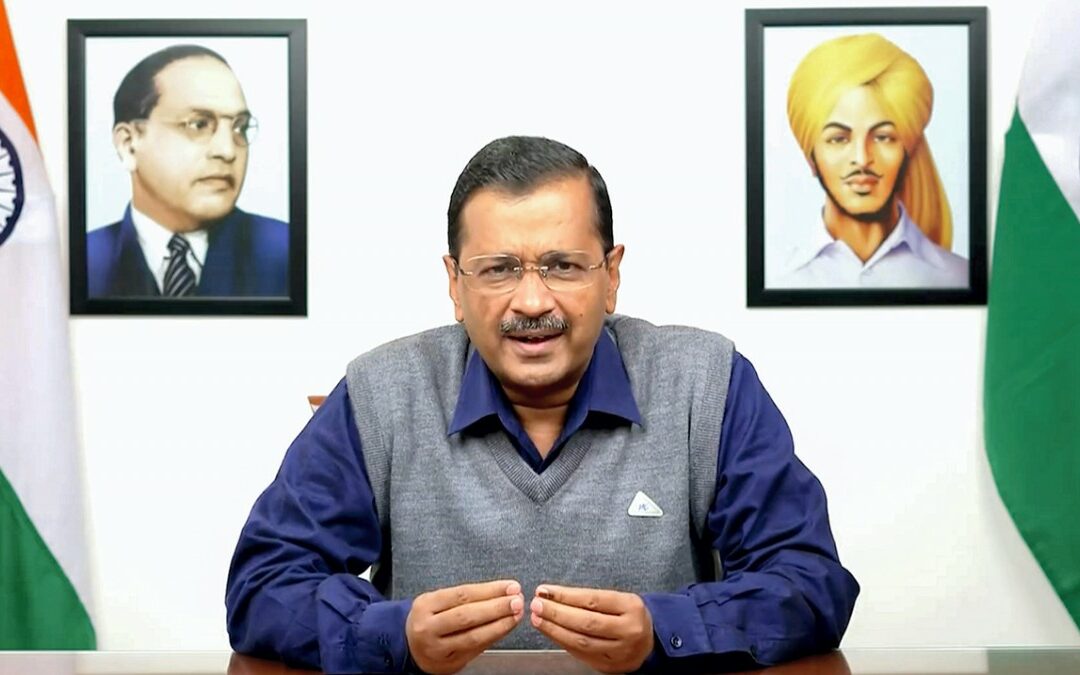 Arvind Kejriwal is a well-known Indian politician and the current Chief Minister of Delhi. He is the leader of the Aam Aadmi Party (AAP), which has gained widespread popularity for its commitment to fighting corruption and improving the lives of the common people. A former member of the Indian Administrative Service (IAS), Kejriwal has always been passionate about social causes and has worked towards bringing about positive change in society. He is known for his simplicity and honesty, and has won numerous awards and accolades for his contributions towards social service. In this article, we will take a closer look at the life and career of Arvind Kejriwal.

Arvind Kejriwal was born on August 16, 1968 in Siwani, Haryana, India. He was the youngest of three siblings and grew up in a middle-class family. His father was an electrical engineer and his mother was a homemaker. Kejriwal excelled in academics as a child and was a top ranker in school and college. He completed his schooling from Campus School, Hisar and later earned a degree in mechanical engineering from Indian Institute of Technology (IIT) Kharagpur.

After completing his engineering degree, Kejriwal worked for Tata Steel for a brief period before joining the Indian Revenue Service (IRS) as an Assistant Commissioner of Income Tax. In 2002, he founded an NGO called Parivartan to help citizens access government services and fight corruption. He also co-founded the Public Cause Research Foundation, a non-profit organization that works on issues such as education, health, and environment.

In 2011, Kejriwal decided to enter politics and formed the Aam Aadmi Party (AAP). The party was launched with the aim of bringing about political and social change in India through non-violent means. In the 2013 Delhi Legislative Assembly election, the AAP emerged as the second largest party, winning 28 seats out of 70. Kejriwal was sworn in as the Chief Minister of Delhi, but resigned after 49 days due to his inability to pass the Jan Lokpal Bill, an anti-corruption bill.

In the 2015 Delhi Legislative Assembly election, the AAP won a historic mandate, winning 67 out of 70 seats. Kejriwal was re-elected as the Chief Minister of Delhi and has held the position since then. Under his leadership, the AAP government has implemented several social welfare schemes such as free healthcare, free education, and free electricity.

Kejriwal is known for his simplicity and honesty. He has won several awards and accolades for his contributions towards social causes. In 2006, he was awarded the Ramon Magsaysay Award for Emergent Leadership for his work on the Right to Information Act. He has also been honored with the CNN-IBN Indian of the Year award in the Politics category in 2014.

After his successful stint as the Chief Minister of Delhi, Kejriwal decided to expand the AAP’s reach beyond Delhi. In the 2019 Indian general election, the AAP contested on over 400 seats across the country, but failed to win any seat in the Parliament. However, the party made a comeback in the 2020 Delhi Legislative Assembly election, winning 62 out of 70 seats and securing a comfortable majority. Kejriwal was re-elected as the Chief Minister of Delhi for the third time.

In his third term as the Chief Minister, Kejriwal has focused on improving the infrastructure and public services in Delhi. Some of the key initiatives taken by his government include the expansion of the Delhi Metro, the installation of CCTV cameras across the city, and the implementation of the doorstep delivery of services scheme.

Kejriwal is married to Sunita Kejriwal, who is also a member of the IRS. The couple has two children, a son and a daughter. In his spare time, Kejriwal enjoys reading and spending time with his family.

Arvind Kejriwal is widely regarded as a grassroots leader who has brought about significant change in the lives of the people of Delhi. His efforts to combat corruption and improve the delivery of public services have earned him the respect and admiration of many people. Despite facing numerous challenges and controversies, Kejriwal has remained committed to his vision of a better and more equitable society.