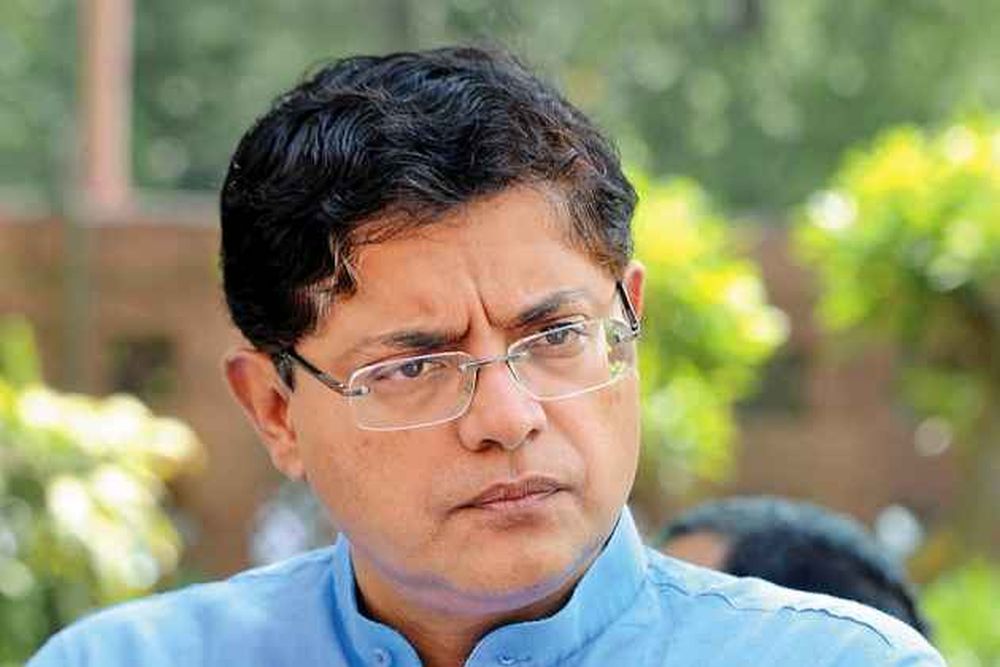 Baijayant Panda is a politician and member of the parliament of India. He was born in 1961 in Cuttack, Odisha, and is the son of industrialist Bansidhar Panda. Panda received his education at the Doon School in Dehradun, followed by a degree in mechanical engineering from the Indian Institute of Technology, Delhi.

Panda began his career in the private sector, working for his family’s business. In the late 1990s, he entered politics and was elected to the parliament in 1998 as a member of the Biju Janata Dal party. He has since been re-elected several times and has served as a member of several parliamentary committees.

In addition to his political career, Panda is known for his philanthropic work and has established several foundations to support education, healthcare, and environmental causes. He is also a member of the Board of Governors of the Indian School of Business and serves on the board of directors of several companies.