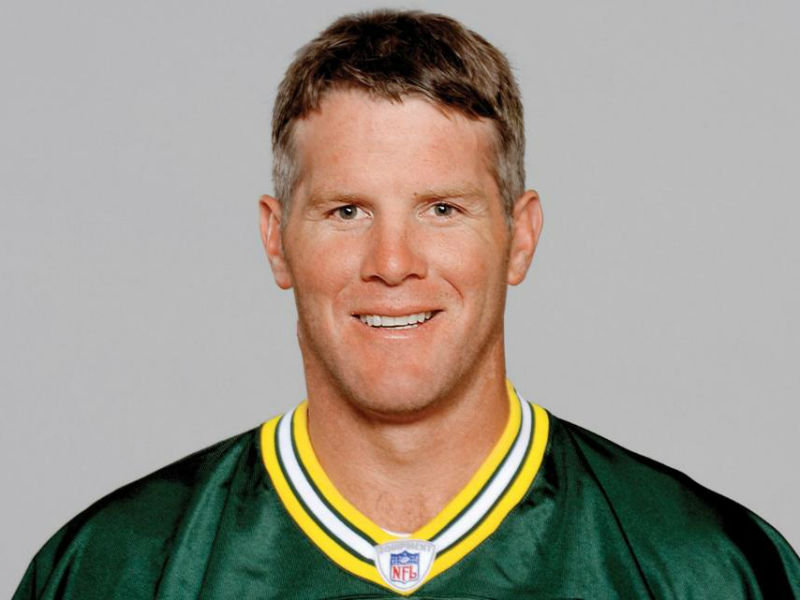 Brett Favre is a name that is synonymous with football excellence. The former NFL quarterback is widely regarded as one of the greatest players to ever play the game, and his impressive career is filled with numerous accolades and records. From his humble beginnings in Mississippi to his time with the Green Bay Packers, Favre left a lasting impact on the sport that will never be forgotten. In this article, we will explore the life and career of Brett Favre in more detail, highlighting his key accomplishments and contributions to the game of football.

Favre began his professional career in 1991 when he was selected by the Atlanta Falcons in the second round of the NFL Draft. However, he only played for the Falcons for one season before being traded to the Green Bay Packers in 1992. Favre spent the majority of his career with the Packers, leading the team to Super Bowl XXXI in 1996 and being named the NFL’s Most Valuable Player (MVP) three times. Favre played for the Packers for 16 seasons before retiring in 2007. He briefly came out of retirement to play for the New York Jets in 2008 and the Minnesota Vikings in 2009 and 2010. Favre retired from the NFL for good in 2011.

During his career, Favre was named to the Pro Bowl 11 times and was named a First-Team All-Pro three times. He holds numerous NFL records, including most passing touchdowns, most passing yards, and most consecutive starts by a quarterback. In 2016, Favre was inducted into the Pro Football Hall of Fame.

Favre is married to Deanna Favre and has two daughters, Brittany and Breleigh. In 1996, Favre’s father, Irvin Favre, died of a heart attack while Favre was playing in a game. Favre played in the game despite the tragedy, and dedicated the season to his father. In his spare time, Favre enjoys hunting and fishing.

Favre is considered one of the greatest quarterbacks in NFL history. His toughness and durability on the field, as well as his leadership and competitiveness, earned him the nickname “Iron Man.” Favre’s contributions to the game of football have been recognized by fans and players alike, and his legacy will be remembered for years to come.