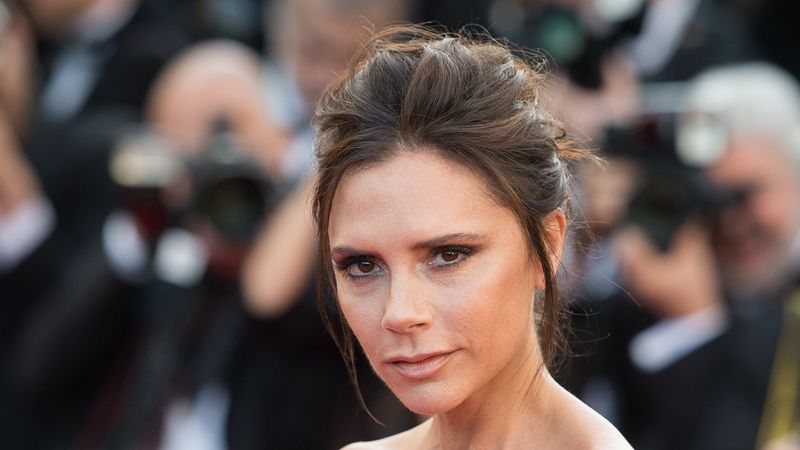 Victoria Beckham is a multi-talented British icon who rose to fame in the 1990s as a member of the Spice Girls, a wildly popular girl group known for their energetic pop hits and bold personalities. Since then, Beckham has built a successful career as a fashion designer, businesswoman, and author.

Victoria Beckham was born Victoria Caroline Adams on April 17, 1974, in Harlow, Essex, England. She was the oldest of three children and grew up in a working-class family. Beckham showed an early interest in music and dance, and she attended the Italia Conti Academy of Theatre Arts in London to study dance and modeling.

Beckham first rose to fame as a member of the Spice Girls, a British girl group that dominated the pop music scene in the 1990s. The group, which also included Melanie Brown, Melanie Chisholm, Emma Bunton, and Geri Halliwell, released their debut single “Wannabe” in 1996, which became a global hit and helped launch their career. The Spice Girls released several more successful singles, including “Spice Up Your Life,” “Stop,” and “Viva Forever,” and they released three studio albums between 1996 and 2000. The group became known for their empowering messages and catchy, upbeat pop songs, and they became one of the most successful girl groups of all time.

After the Spice Girls disbanded in 2001, Beckham turned her attention to fashion. She launched her own fashion line, Victoria Beckham, in 2008, and the brand has since become known for its chic, elegant style. Beckham has also collaborated with major fashion brands such as Estée Lauder, Target, and Reebok. In addition to her fashion line, Beckham has also worked as a model and has appeared on the cover of numerous magazines, including Vogue and Harper’s Bazaar.

Beckham has been married to English footballer David Beckham since 1999. The couple has four children together: Brooklyn, Romeo, Cruz, and Harper. Beckham and her family reside in London and Los Angeles.

Beckham has had a successful career and has achieved many professional milestones, but she has also faced her fair share of challenges. In the early 2000s, she was frequently in the tabloid press due to her high-profile marriage and her relationships with other celebrities. Beckham has also struggled with public perception, with some critics viewing her as aloof or too thin. However, Beckham has remained focused on her work and has continued to build her businesses and brand.

In addition to her fashion and music careers, Beckham has also released several books. In 2011, she released “That Extra Half an Inch: Hair, Heels, and Everything In Between,” a memoir about her life and style. Beckham has also released several cookbooks, including “Victoria Beckham: A Life in Style” (2016) and “Victoria Beckham: From Spice Girl to World’s Most Stylish Woman” (2017).

In recent years, Beckham has continued to grow her fashion empire and has received numerous accolades for her work. In 2017, she was named British Fashion Designer of the Year at the Fashion Awards, and in 2018, she was inducted into the British Fashion Council’s Hall of Fame. Beckham has also been recognized for her philanthropic work and has served as an ambassador for several charities, including Save the Children and UNAIDS.

Despite her many successes, Beckham has faced criticism and setbacks in her career. In the early 2010s, her fashion line struggled financially, and she faced criticism for using skinny models in her fashion shows. However, Beckham has remained determined and has worked to improve her brand. She has also faced public scrutiny over her marriage, with rumors of infidelity and divorce plaguing the couple for years. However, Beckham and her husband have remained together and have consistently denied the rumors.

In addition to her fashion and music careers, Beckham has also dabbled in acting and has appeared in several films and television shows. She made her acting debut in 2002 with a cameo in the film “Bend It Like Beckham,” and she has also appeared in “Ugly Betty” and “King Arthur: Legend of the Sword.” Beckham has also made guest appearances on several reality shows, including “Project Runway” and “American Idol.”

Despite the ups and downs of her career, Victoria Beckham has remained a popular and influential figure in the world of fashion and entertainment. With her talent, determination, and style, Beckham has made a lasting impact on the industry and has become a role model for aspiring designers and musicians around the world.